The industry legend SRIKRISHNA Jewellers, has been the epitome of the finest and most exclusive jewellery for decades. SRIKRISHNA was established in 1967 and its vision and adaptation of progressive and conscious steps paved way to its massive success. The family has the honor of being the Official Jeweller to His Exalted Highness, the Nizam of Hyderabad, Nawab Mir Osman Ali Khan,.

SRIKRISHNA’s Chairman, Mr. Shiv Charan, a visionary, set up the first store in 1967 and pioneered refined manufacturing techniques in the early 70’s.


He is an appointed “jewellery valuer” by the Government of India since 1973. Mr. Pradeep Kumar, the Vice Chairman & Managing Director of SRIKRISHNA has expanded the business worldwide setting up operations in India, USA and Hong Kong. He served as the Ex-Chairman of the Indo-American Chamber of Commerce – Hyderabad Chapter from 2005 to 2006. 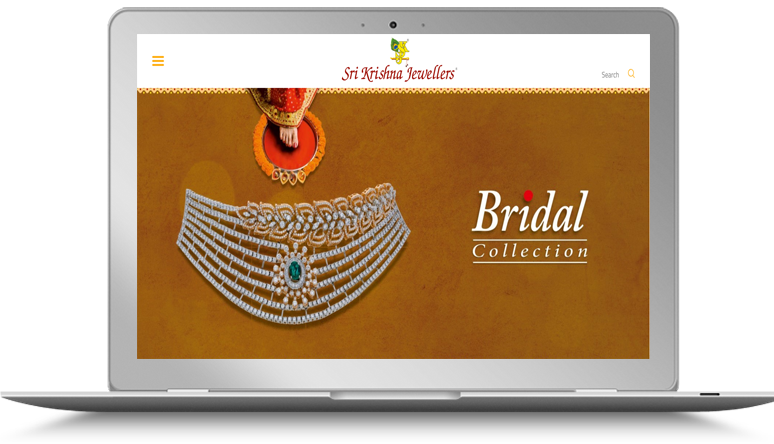