After understanding the ground facts of post-flood-villages of Cuddalore district near Neyveli on 6th Dec 2015 we, a team of 13 people reached out to help the unattended villages. Our self-motivated team, despite all the difficulty set forward to reach the district, detour, survey and understand the worst flood hit areas. As planned, forenoon was a survey session. We went around two places named Veerasingham and Kuppam covering their Main village and its suburbs. After a visit to all the severely flood hit huts and belongings we set up our distribution camps with basic amenities for food, clothing and shelter.After the distribution of the materials our team also reached out to help the Srilankan migrant colonies also, which were in the neighbourhood. 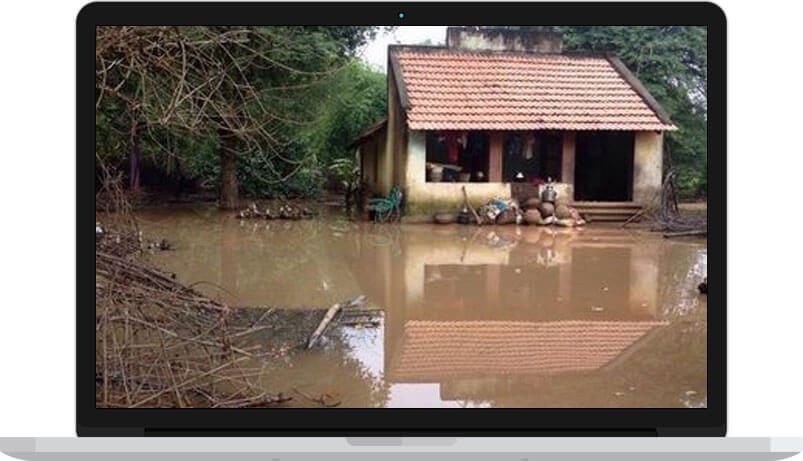